I’ve heard it said that when a skydiver’s chute fails to open, death is not caused by the initial impact with the ground. Rather, the first impact breaks multiple bones, then the body bounces off the ground and lands a second time. Upon this second landing, the broken bones pierce internal organs, which ultimately causes death. Awful, I know! I apologize for the gruesome starting point.

But this truth provides an incredible analogy for a condition I see often as a faith-based counsellor who integrates spiritual healing into the counselling journey – something I call the Bounce Effect.

You see, people typically begin counselling when they encounter an impasse, a stuck point, or a difficulty they can’t seem to resolve on their own. This type of deadlock is confusing, frustrating and painful. Metaphorically, it’s similar to the agony of the first impact. Something happened (internally or externally) which caused painful symptoms or problems (acute or chronic), and assistance is needed to heal.

And then there’s the Bounce Effect.

As if the first impact isn’t hard enough, people tend to ricochet off the initial difficulty into a secondary challenge that pokes holes in other crucial aspects of their thinking, feeling and believing. This phenomenon can cause damage that far exceeds the damage of the first impact. It can manifest in myriad ways, such as bitterness, paralysis, incessant guardedness, indulgence, and doubt. Recovering from the Bounce Effect is often much more difficult and complicated than recovery from the initial issue.

Let’s look at an example.

Lexi started counselling because her husband’s disclosure of porn-watching behaviours had her rattled. She couldn’t believe he had all those images in his mind when they had sex. She felt violated and betrayed. His confession was analogous to her hitting the ground – the first impact. She felt pain, like parts of her were breaking.

But what was even worse for her, was the internalizing of self-doubt and the perception that God, who must’ve known of her husband’s behaviour, didn’t care enough about her to stop him – the Bounce Effect. These aspects caused her to spiral with thoughts like, “maybe if I was prettier, maybe if I was better in bed, maybe I should’ve made time with God more of a priority, maybe I’m not truly safe in His care, maybe all my effort to ‘do the right thing’ over the years was pointless.”

Her initial hurt was specific, but the Bounce Effect was broad. It extended far beyond her husband’s hurtful choices, and shook the foundation of who she is and who she trusts God to be.

In the last nine months, Shay has gone from having a fun, fulfilling social life to endless hours of being alone. She tries to connect with people online, but it’s not the same. She struggles to be motivated. She feels frustrated, irritable, and ‘blah’ all the time. This is one of the many stories of the COVID-19 restrictions’ first impact. It’s painful, for sure.

What’s worse though, is the haunting thoughts that suggest she’s not really all that important to her friends anyhow. And those taunts saying, “if only I was a better Christian, God would be enough to keep me happy even if I’m alone” is the Bounce Effect.

COVID-19 presents specific challenges, but the Bounce Effect is vast and compounding. It can rattle us to the core of who we are and who we know God to be.

When anything happens in us, around us, or to us, we are faced with the challenge of dealing with that thing (circumstance, person, struggle), AND the challenge of minimizing and/or recovering from the Bounce Effect.

My experience of engaging with the Bounce Effect leads me to three tidbits of advice.

Knowing the Bounce Effect exists, offering grace when you encounter it, and wrestling through the resulting questions about ourselves and God can help make some sense of the otherwise dark cloud that descends during suffering. Trials may threaten a nebulous spiral of confusion and despair, but clarity about the presenting problem and the Bounce Effect help to create a framework to organize the pain being experienced. With such a framework, the tasks of recovery can be addressed with intentionality and can lead to positive growth in the process. 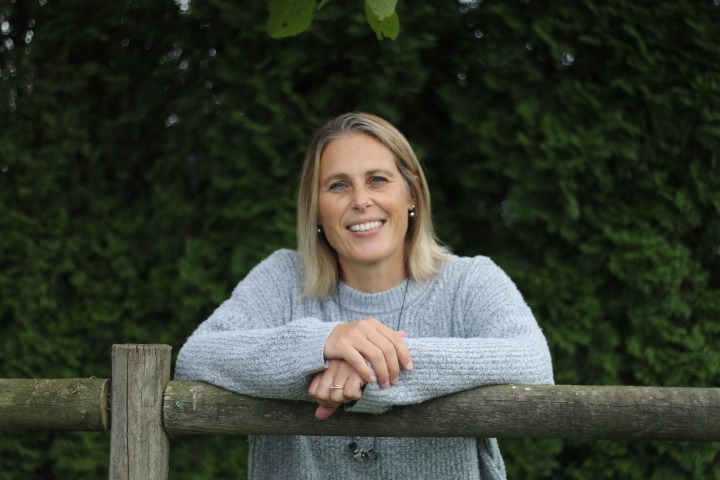